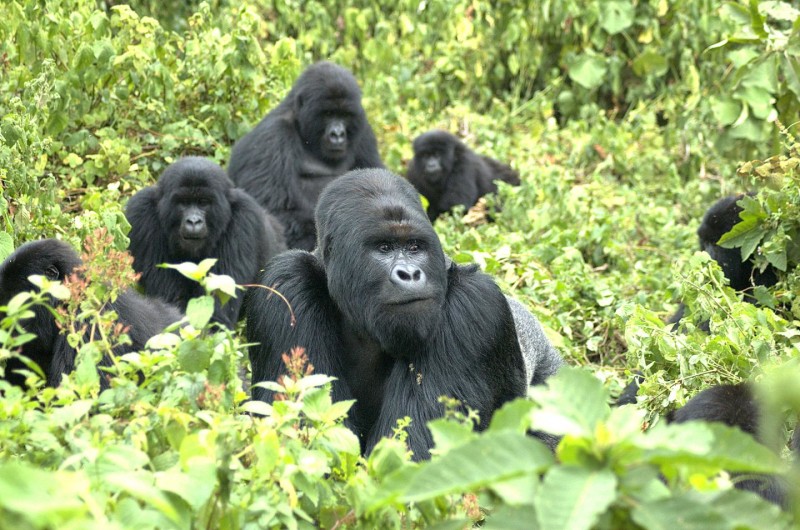 The first complete genetic map of the mountain gorilla was published several days ago. It is the most extensive genetic analysis of mountain gorillas ever conducted. The importance of it cannot be stressed due to the fact that mountain gorillas are critically endangered. With such small numbers, and the risk of extinction, they are burdened with severe inbreeding.

While there are concerns that this low-level of genetic diversity may make the mountain gorillas more vulnerable to environmental change and to disease, including cross-infectious strains of human viruses, the inbreeding has, in some ways, been genetically beneficial. Fewer harmful loss-of-function variants were found in the mountain gorilla population than in the more many western gorilla populations. These variants stop genes from working and can cause serious, often fatal, health conditions.

The full paper can be found in Science,